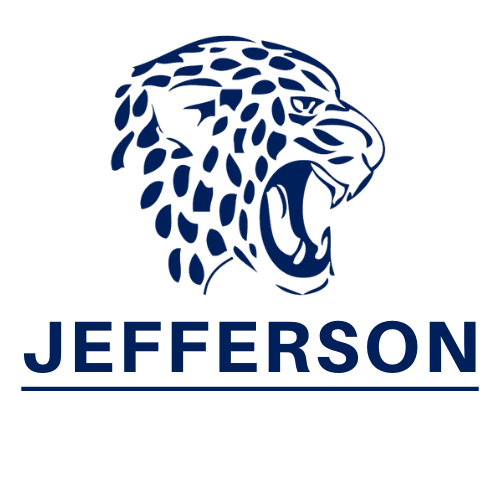 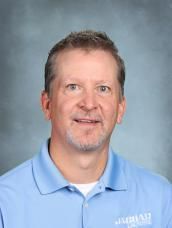 Scott has been teaching mathematics in the Bloomington school district since 1995.  He has also had the role of District Instructional Mentor, working with the newest teachers to Bloomington. He is a graduate of Coon Rapids Senior High and University of Minnesota-Duluth. Later he received his masters degree from the University of St. Thomas in Curriculum and Instruction. Scott is also the varsity head coach of the boys lacrosse team at Jefferson, he started the program in 1998. They have won state championships in 2000 & 2003. His favorite hobbies include any outdoor sport, watching the Vikings, and golfing. He is married to his lovely wife Becky and they have a daughter Kaylyn (2003).