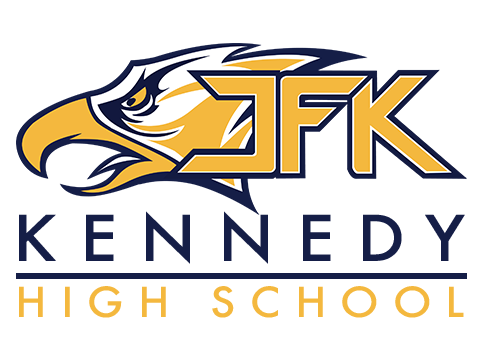 The Triple “A” Award – which stands for academics, arts and athletics - recognizes high school seniors who carry a "B" or better grade point average, and who participate in MSHSL-sponsored athletic and fine arts activities. Every high school in the Minnesota State High School League is invited to nominate 1 girl and 1 boy for the AAA Award.  Nominees must: 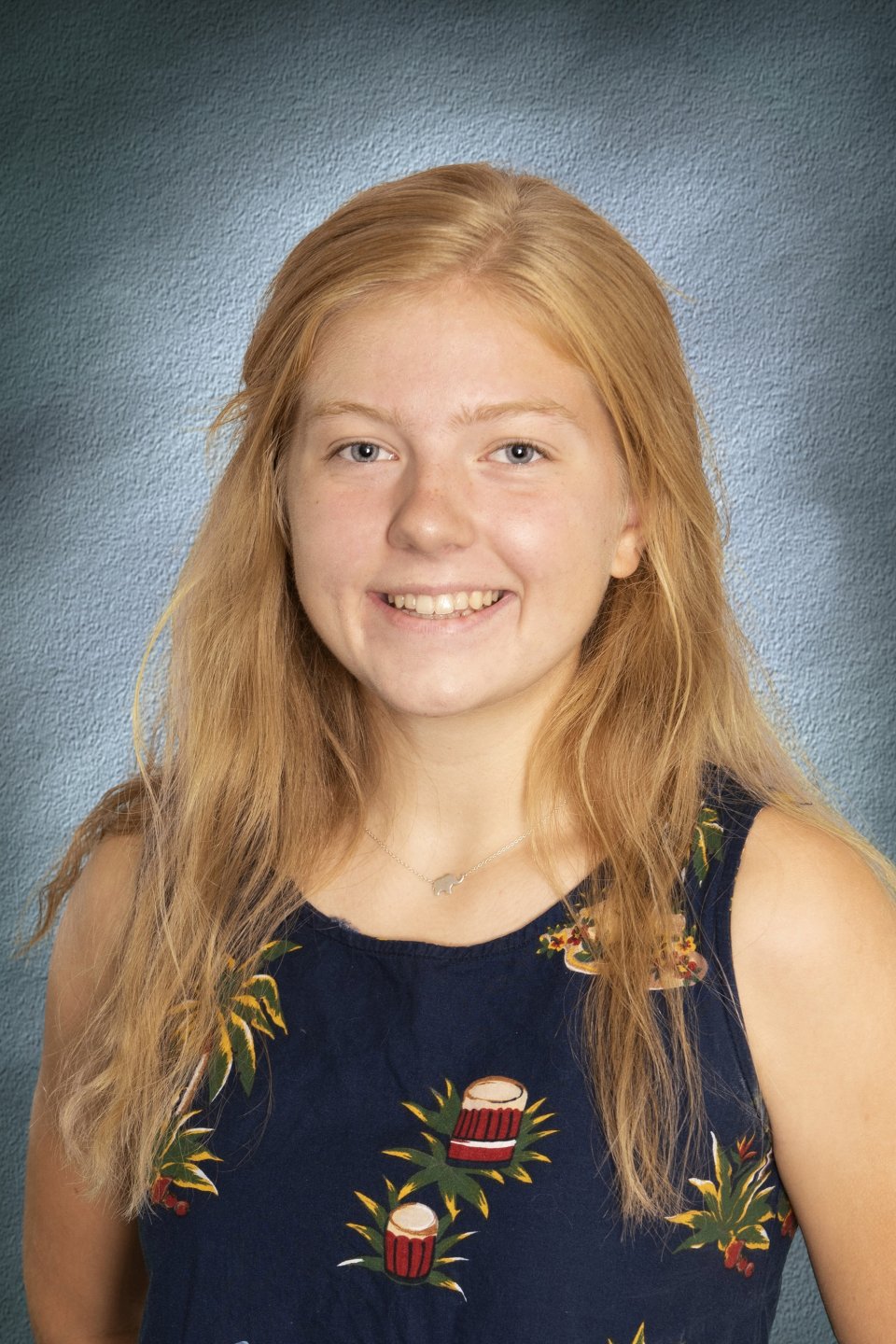 Ingrid Anderson has been a member of the Volleyball team for four years, including three years as a varsity player while being named captain and all conference as a senior.  Ingrid also has been a member of the track team every year since 9th grade and was named all conference as a sophomore and junior and captain as a sophomore, junior, and senior. Ingrid has played in the Band since 9th grade. She was named All State Orchestra as a Junior and Senior and she was named All State in Band as a Junior.  Ingrid has done all of this while maintaining a 4.28 GPA with a schedule that is primarily made up of AP Classes. 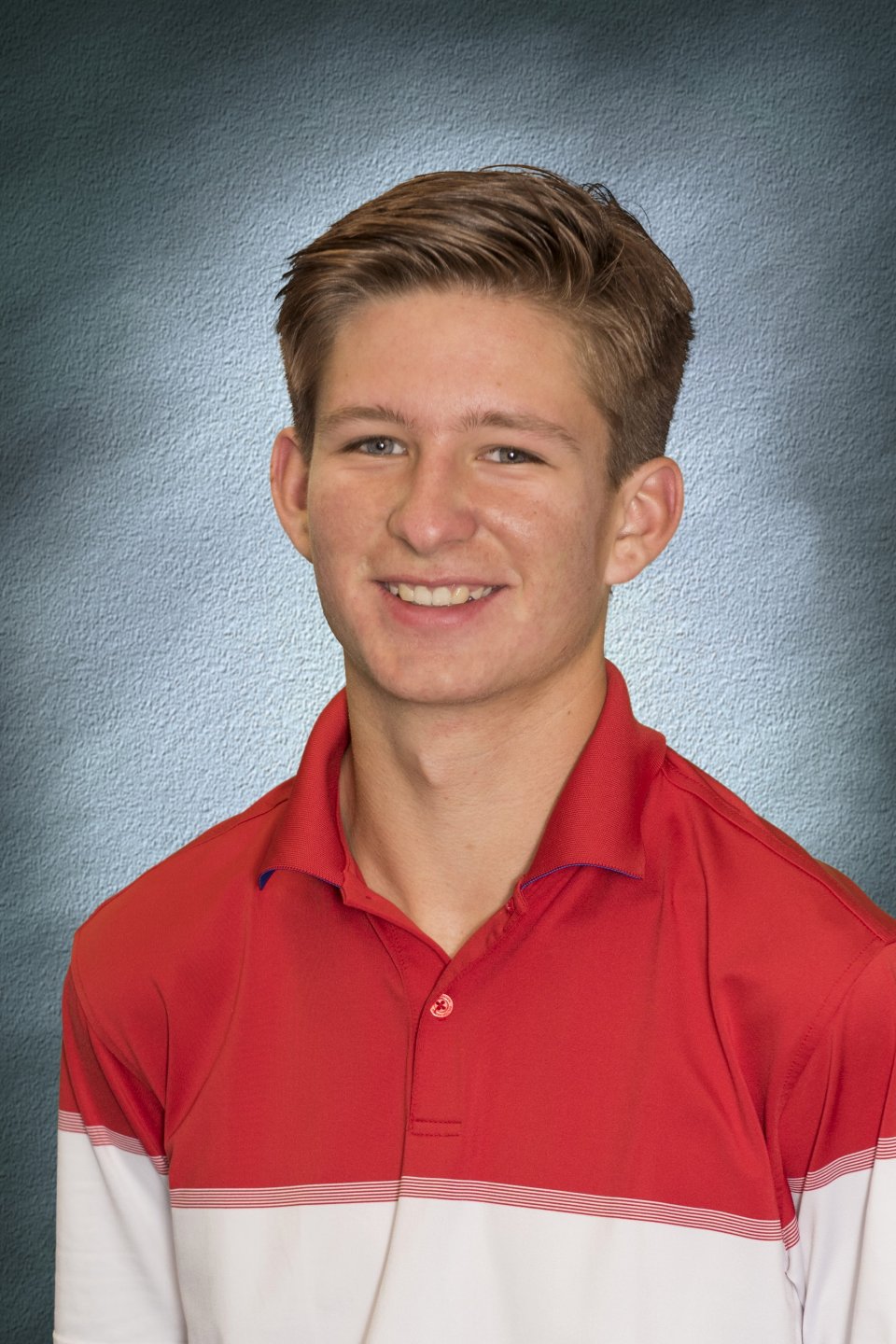 Corey Boerner has been a member of the Golf team for six years with all six years on the Varsity team. He has been named All Conference for Golf as a Sophomore and Junior and he served as team captain his Junior and Senior year. Corey played in the Band at Kennedy all four years of high school and served as the student conductor for the Pep Band.  Corey has done all of this while maintaining a 4.19 GPA with a schedule that is primarily made up of AP Classes.