Parents, community members, employers, faith leaders and school staff are invited to nominate Jefferson and Kennedy seniors who demonstrate excellence in or make contributions to the school and community in one of four areas: artistic excellence, curricular excellence, leadership and volunteerism.

Seniors in the top 10 percent of their class will be recognized with the Academic Excellence Award. Nominations are not accepted for this award.

Nominations are accepted up to 4 p.m. on Friday, Feb. 10. A committee of faculty and community representatives will review all nominations and make selections. Award winners are guests of honor at the Senior Achievement Awards event on Monday, April 17 at the Hilton Minneapolis-St. Paul Airport, 3800 American Blvd. E.

Nomination forms are available online and can be accessed below. A printed copy is available at each high school or at the district Community Relations Office. 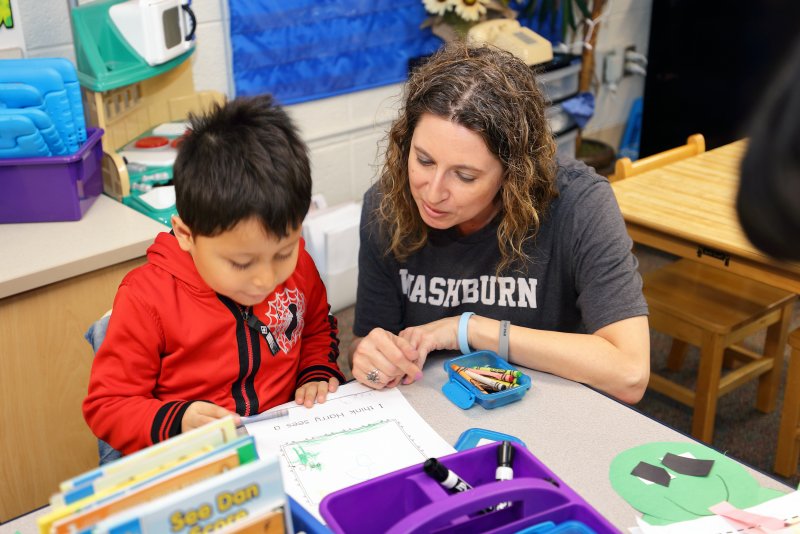 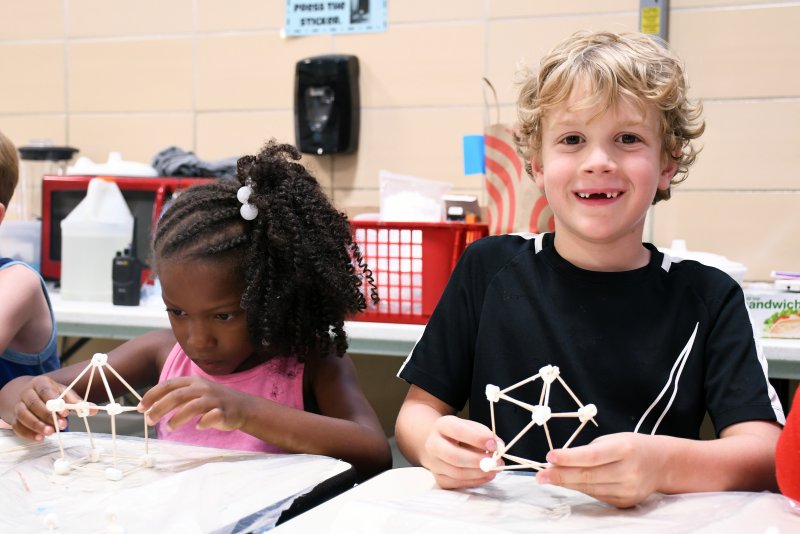