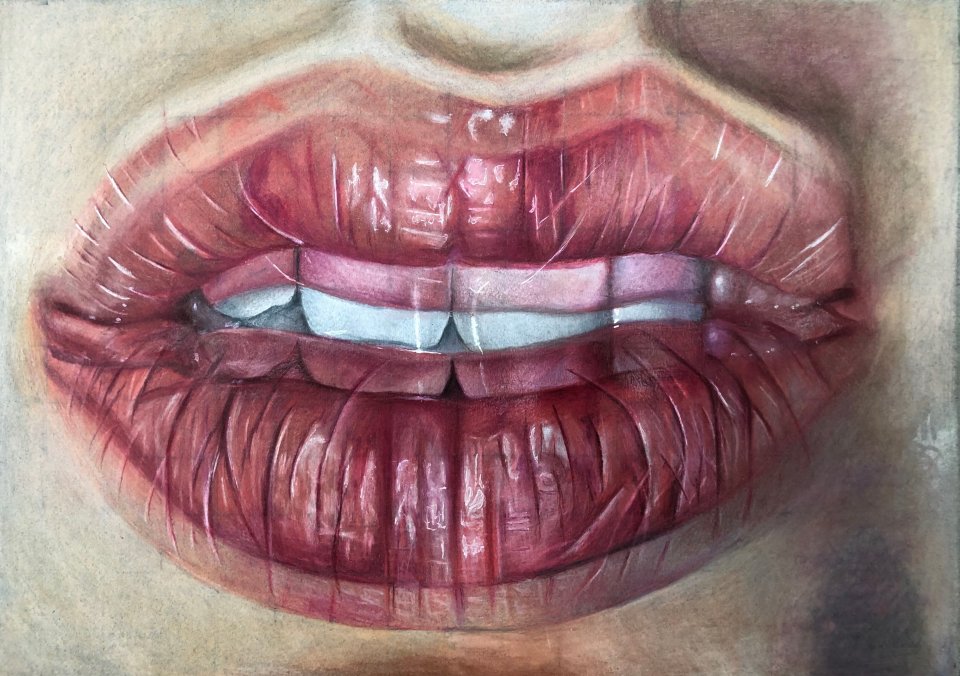 Gold Key entries were on display at the University of Minnesota Regis Center for the Arts West Gallery and qualify for the National Scholastic Art Competition.